The aim of the General Assembly of Budapest is to create a memorial site for women, who had been raped in wartimes. The memorial should reflect on the issues, sensibility highlighted during the social and professional dialogues and debates. It is about to help working through the trauma both on personal and on social level. Besides it should remind the present and future generation of something that should never happen again. It aims to designate a memorial site interpreted in a contemporary way that could be a place for all strata of society for remembering and working through the trauma. The memorial should use up-to-date contemporary visual language. The memorial should be interpreted internationally as well.

With the aim of shaping the public perception of wartime rape and working towards a consensus of memory politics, the Municipality of Budapest launched a multi-pillar project involving professional and civil actors, with the ultimate goal of providing a dignified memorial in the Hungarian capital to women raped in war . Open from 9 March, the exhibition at 2B Gallery showcases scale models of the best proposals selected by an expert jury from 36 entries.

A round table discussion was held at the opening of the exhibition, in the scope of which the volume of studies(Silenced - The History and Representation of Rape in Wartimes)) accompanying the preparatory process for the Budapest monument to women raped in war was presented. In addition to the top three proposals selected by the jury, the exhibition also featured scale models of further three proposals of merit. What all six proposals have in common is that they reflect on the past as well as the present, while pointing the way towards a future that does not shamelessly turn its back on the women who fall victim to war.

2nd place – Swept under the Carpet

3rd place – Message in a Bottle 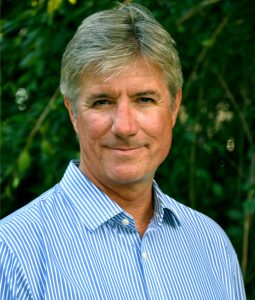 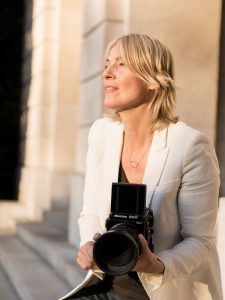 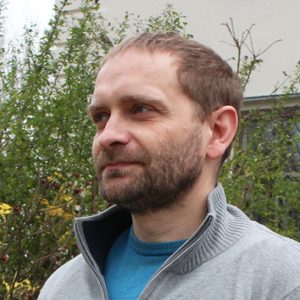 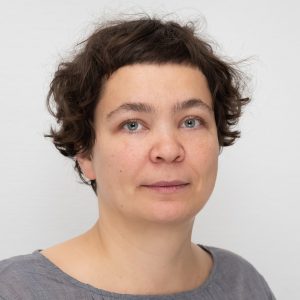 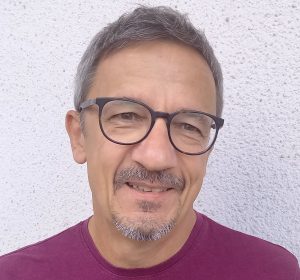 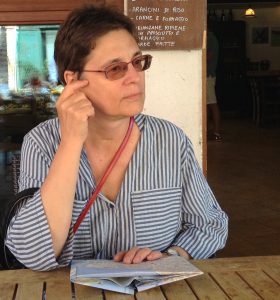 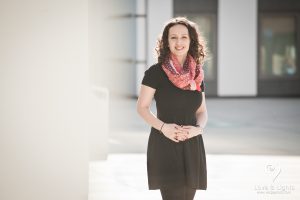 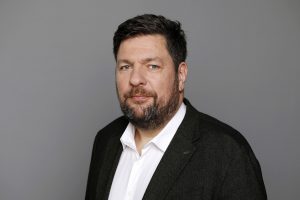 MORE
Back to top

Courtesy of the Artists

Operator of the site: 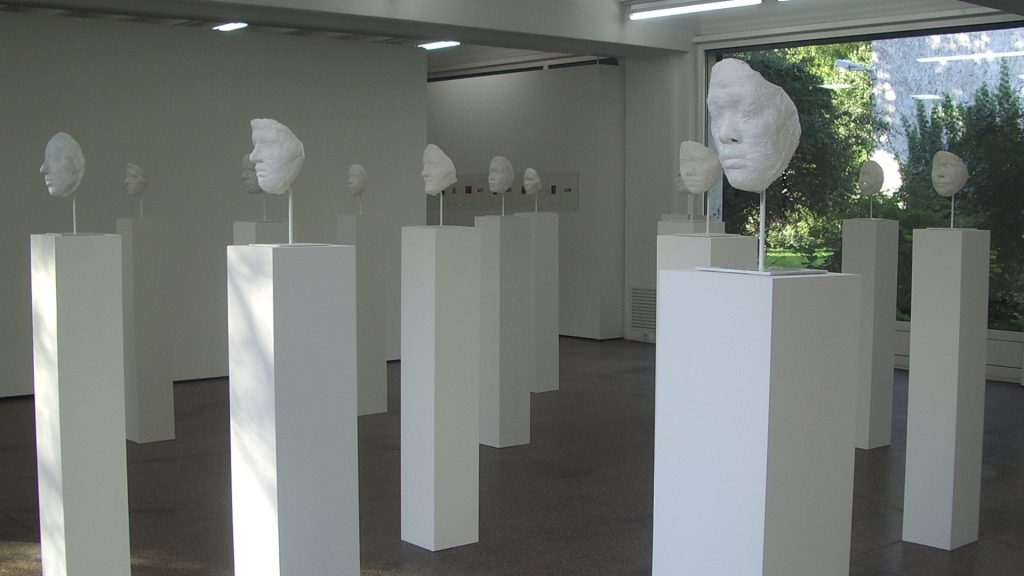 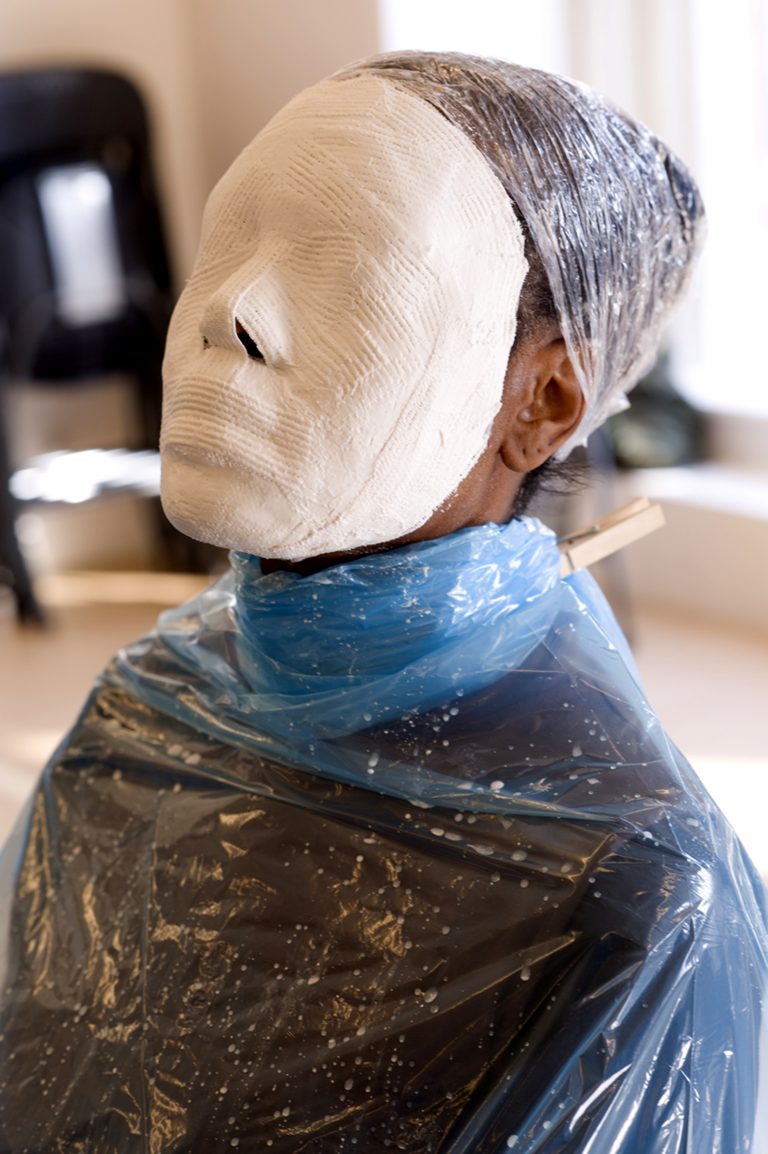 The Women's House project started in 1998. Conceived by artist Sanja Iveković it is an international collaboration project realized as site specific installations and printed materials (texts, postcards, posters, etc). On occasions the project is also presented to the public through press conferences and video screenings.

The first phase of the project consists of establishing a contact with the local shelter for abused women where artist conducts a workshop in close collaboration with the women living in the shelter. During the workshop casts of the faces of the women are produced along with short life stories written by the woman themselves. The women's «masks» and texts are then installed according to the artist's concept of the installation in a specific exhibition space. 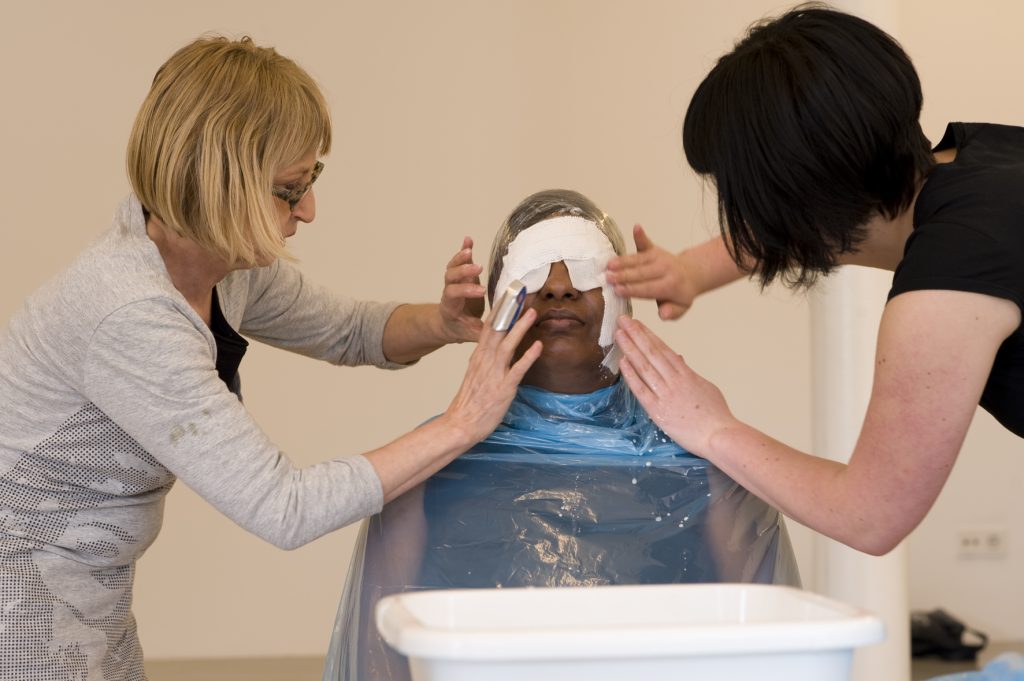 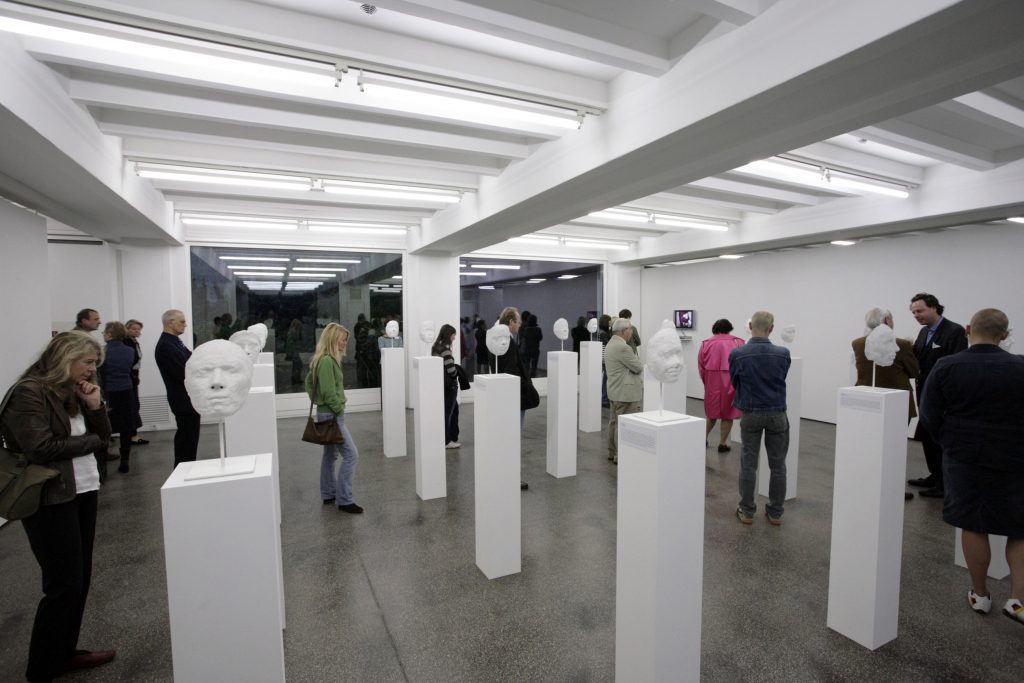 So far the collaboration has been made with The Autonomous House in Zagreb, The Fraenhaus in Luxembourg, The Bangkok Emergency Home in Bangkok, Safe House in Peje, Kosova, Casa per le donne in Genova, The Center for Women and Children in Belgrade, Vie-Ja in Utrecht and Mor Cati in Istanbul.